Aftermarket or OEM parts, which is better to use on your car? 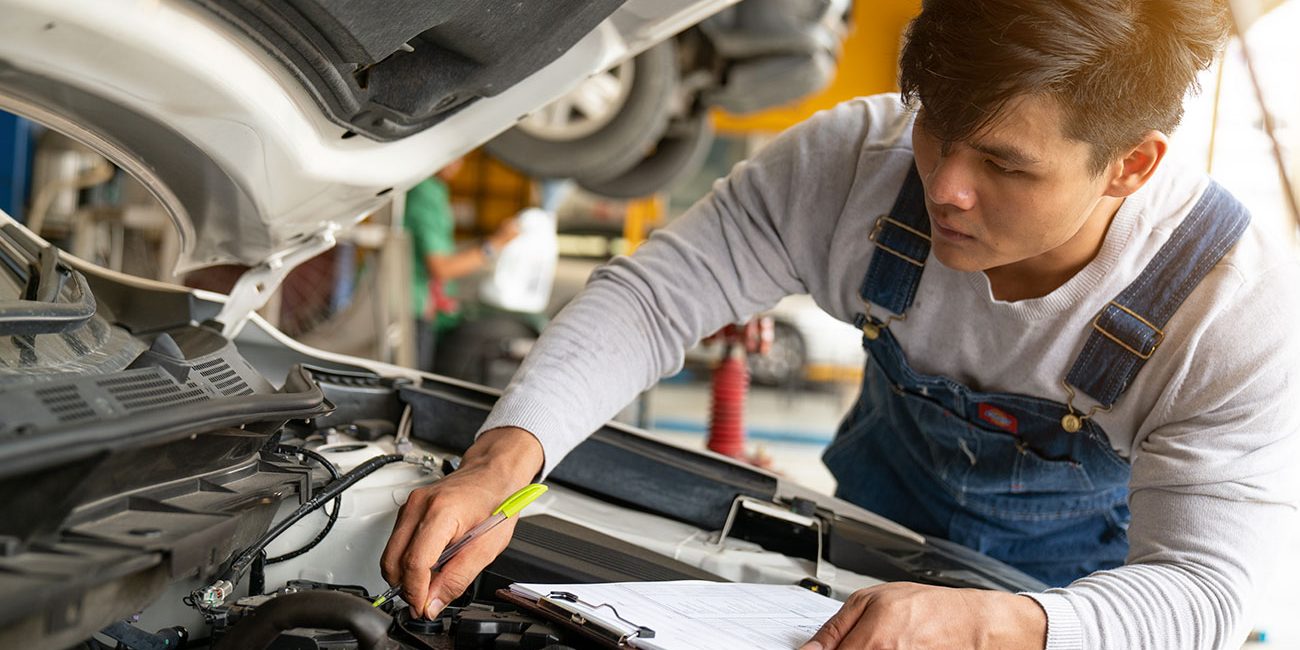 When it comes time to replace a part on your vehicle, whether it’s because of an accident or just because of normal wear and tear, the question often comes up, should we use OEM, or aftermarket parts?

Well the first thing it helps to know is what’s the difference between the two? The automotive aftermarket industry employs millions of workers. Companies other than the original manufacturer of the part produce aftermarket parts. One of the biggest differences, mechanics say, is that aftermarket parts are generally cheaper and are usually more available than OEM parts.

An OEM part is produced either by your car’s manufacturer or the company that produces the part for them. Much of the time, OEM parts are considered superior because they fit perfectly and, in some cases, can be warrantied by the car manufacturer. Because of this, OEM parts are generally costlier than aftermarket parts.

Generally speaking, most mechanics use aftermarket parts, so they can keep their costs down. Most mechanics who use aftermarket parts at their shops say they are just as good — if not better — than OEM parts, while others prefer original manufactured parts. For the customer it’s often a choice of spending more money on repairs or saving money and taking a chance that the part may be less reliable than an OEM part. Of course, there’s no guarantee that an OEM part won’t fail either.

The choice between using OEM or aftermarket also depends on the part itself. Some parts that are less critical to the safe operation of the vehicle can be replaced with aftermarket, while more critical parts perhaps should be left to the OEM offerings.

The choice between OEM and aftermarket is one of give and take. On the one hand you want as reliable of parts as you can get and on the other you would like to save money. When it comes time to choose, ask your mechanic or another expert for advice.