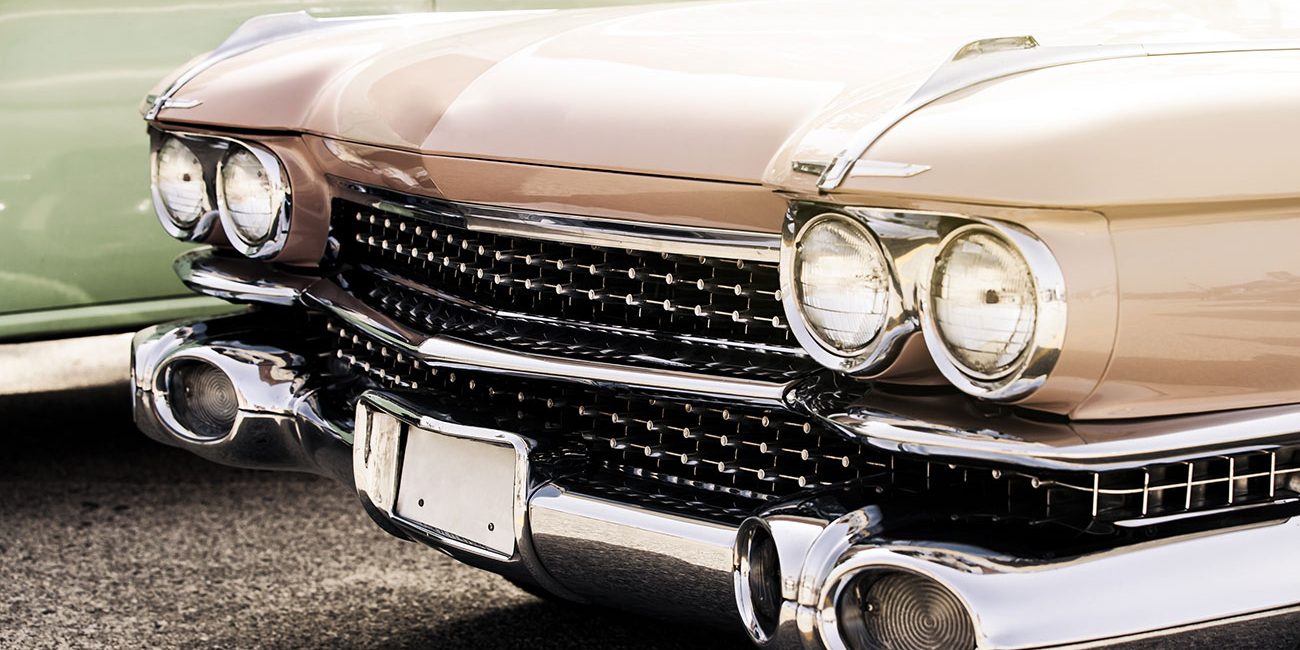 For car enthusiasts and those who are in the classic car buying and selling business, the year a car was made doesn’t matter as much as what is popular now. What is popular in the vintage car market can be a moving target with certain eras being popular at certain times. Now it seems that cars made in the 70’s and 80’s are taking their turn at being popular.

Cars from the 1970s and ’80s are now emerging onto the collector car radar as never before. Some of these cars weren’t even terribly desirable when new, but for whatever reason, nostalgia has kicked in after enough time and high-quality, low-mileage, or original examples are starting to put down roots in the market.

According to the Hagerty Price Guide, the ’70s and ’80s are the most active decades for growth. Thirty-eight percent of vehicles from the 1980s increased in price by a significant amount since the last update in January 2018, while 24 percent of 1970s cars experienced significant growth.

But its not just any car from that era that’s popular, in general, limited-edition variants are the first to make the switch from unwanted to collectible. Those vehicles with a limited production or special engine options are the one’s to look for. There are also limited trim options that make a particular model more desirable to collectors. Of course, muscle car editions continue to be in the more popular category.

Meanwhile the market for 1940s, ’50s, and even ’60s cars has flattened out somewhat. But collectors and enthusiasts are a curious bunch and their tastes sway occasionally. For many, any old car is worth money as long as it’s in good shape.

If you’re in the market, just make sure to do your homework and know what the car you’re looking at is worth. Who knows, maybe that once-disposable limited-edition ’80s car is finally having its day, and you can be on the cutting edge.