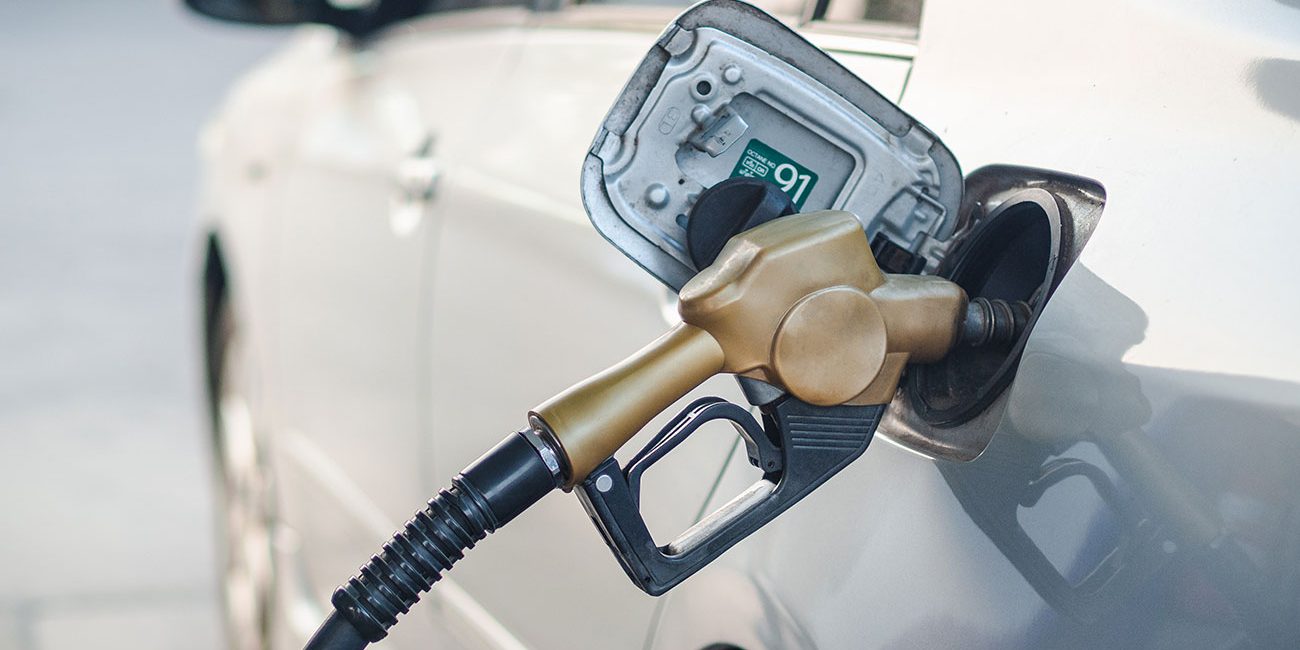 More often than not, we find ourselves falsely believing different and quite common car myths that aren’t really true. There are many different myths and misconceptions that have been around for many years now. However, it is always a good time to stop and think about such wrong ideas we have believed in for a while.

One of the most common car myths for example is that premium fuel enhances the performance of our car. Also, there are some who still insist on the importance of warming up your car, especially during winter. Replacing all four tires when one gets flat is another common misbelief. Charging your fuel in the morning and even using jet fuel are other interesting examples of common car myths we need to stop believing.

This is a common myth that remains out there but needs to disappear. Some say that using premium fuel in your car instead of regular fuel will enhance its performance, regardless of the type of car you drive. This misconception comes from the fact that premium fuel is more expensive than regular fuel. However, you should only use premium if your car needs a higher level of octane.

Warming Up Your Car Is Essential

It is still common to find people who still like and swear by warming up your car before driving, especially with cold weather. However, letting your car idle for more than just a couple of minutes isn’t great for the car. This can get fuel into the combustion chamber and into the cylinder walls. Thus, we should warm up the car for no more than 1 minute. Gasoline will do the work and warm up the engine.

Tires Must Be Replaced at the Same Time

Having to replace a tire is nobody’s favorite, that’s for sure. To begin with, this means that one tire might look different from the others. However, for some people, this trouble goes way beyond looks. Some believe that we should replace all of our tires if we get a flat one. Sure, one tire will be newer than the others, but that doesn’t mean you we will lose stability, for example. Just make sure you get the right tire, including brand, model, and size.

While many of us tend to fill up our tank early in the day because of our routines, others do this for a particular reason. It is said that morning gasoline tends to last longer, which isn’t really true. They say that, with cold temperatures, gasoline becomes denser. This way, you would end up getting more fuel per gallon pumped. However, gasoline temperature doesn’t really fluctuate, so you get the same amount, regardless of the time.

One of our favorite common car myths is that pumping jet fuel instead of regular fuel will make your car more powerful. It almost sounds like every kid’s dream, but we hate having to burst the bubble. Kerosene fuel does not go well with your car and its engine. As a matter of fact, using jet fuel in standard engines won’t really get you anywhere. It might run for a couple of miles, but it will definitely stall after that.