Electronic car safety systems aren’t perfect and could fail under the right circumstances. 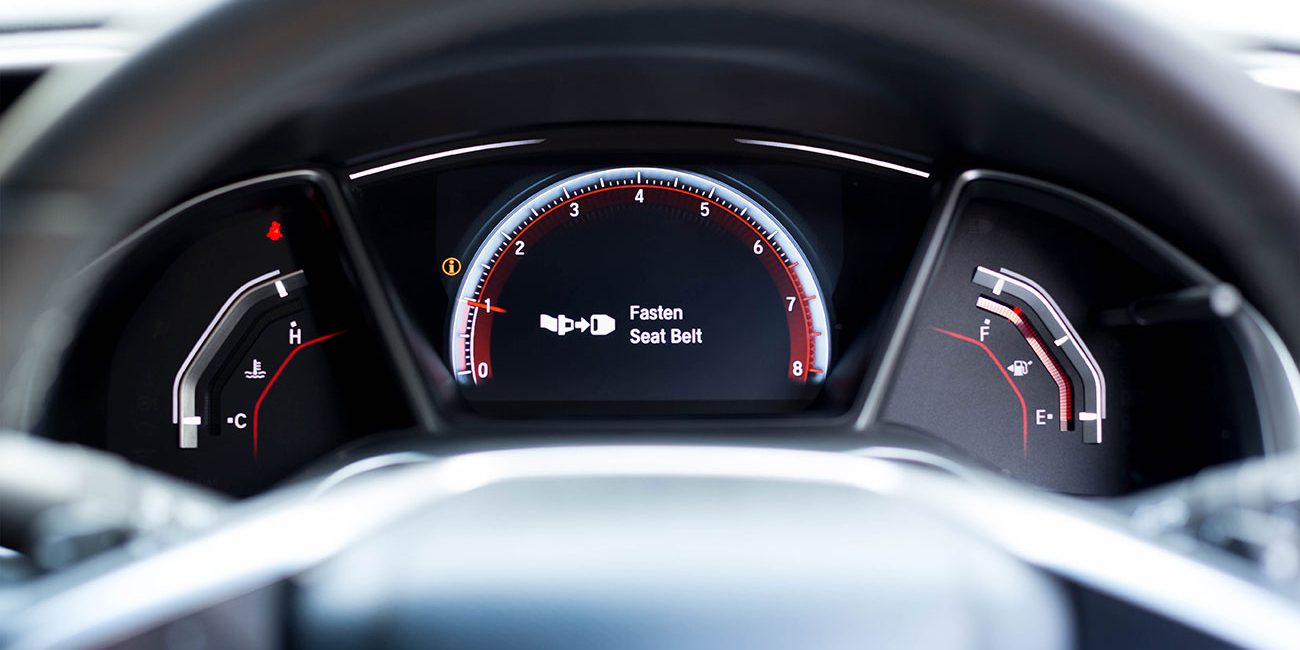 Most new cars now come with a variety of automatic safety devices. Electronic driver assist systems are the latest in technology being used to keep drivers safer. But while these systems are great and, in some cases, can save your life, they are not perfect and may even fail to protect a driver under some circumstances.

The Insurance Institute of Highway Safety warned that it recently tested systems on five high end models from Tesla, Mercedes, BMW, and Volvo on a track and open roads. The results of the tests were included in a paper titled “Reality Check”.  It was found that while they could save your life, the systems can fail under many circumstances.

According to David Zuby, the institute’s chief research officer, “We have found situations where the vehicles under semi-automated control may do things that can put you and your passengers at risk, and so you really need to be on top of it to prevent that from happening,”.

The systems tested, in the Teslas, BMW’s 5-Series, the Volvo S-90 and the Mercedes E-Class, are among the best in the business right now and have been rated “superior” in previous IIHS tests. Zuby said the systems do increase safety but the tests show they are not 100 percent reliable. Many of the cars’ lane-centering systems failed, especially on curves or hills.

Many of the scenarios discovered by IIHS are covered in the vehicles’ owner’s manuals, but Zuby said not many people read their owner’s manuals in detail. Even though the systems have names like Tesla’s “Autopilot” or Volvo’s “Pilot Assist,” they are not self-driving vehicles, Zuby said. “They will help you with some steering or speed control but you really better be paying attention because they don’t always get it right,” he said.