Ever wonder what future cars will be like? Look around, some people think they’re already here. 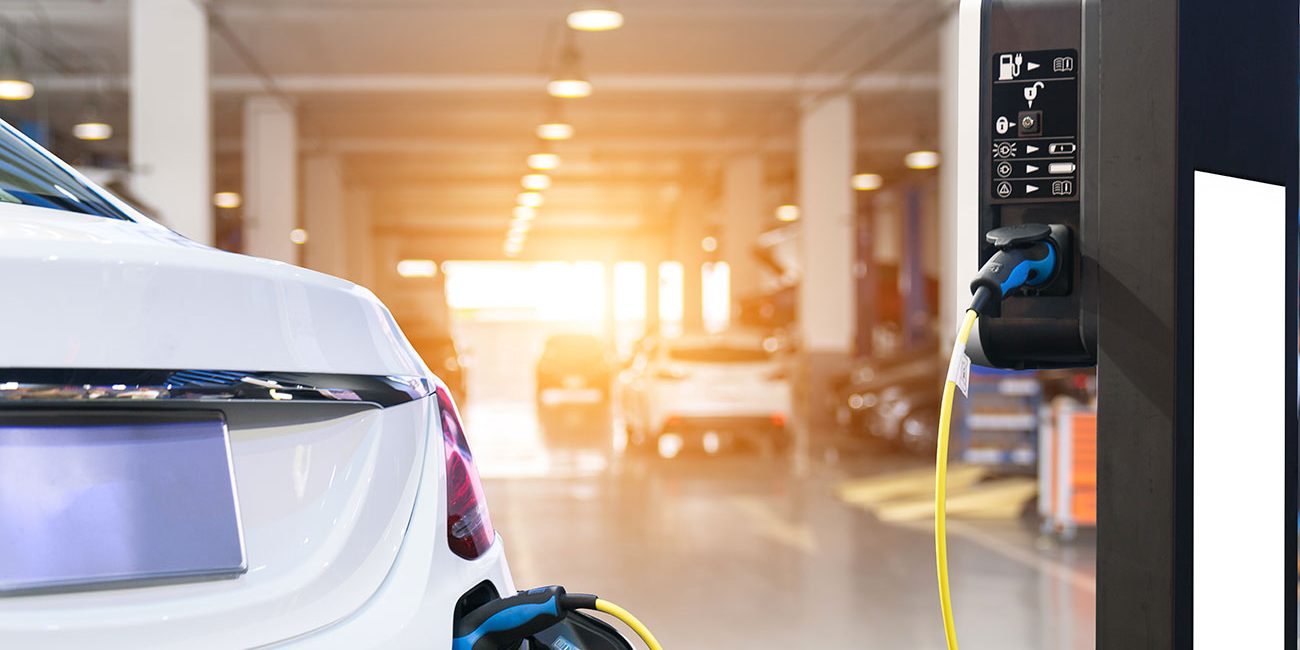 The future is difficult to predict and often the reality goes off in a completely different direction than what people were thinking only a few years ago. Take driverless cars for example. This technology is making huge strides and soon we will share the road with vehicles that are being driven by computer. It has been predicted that this will soon lead to a day when you just hop in the car and tell it were to take you. Our cars will become more like personal assistants. Someday, maybe not that far away most people will no longer know how to drive.

But what about those flying cars we all used to hear about? The fascination with flying cars has never really gone away. They have been featured in movies such as the Fifth Element, Star Wars and even Chitty Chitty Bang Bang. While technology may succeed in building a flying car, the infrastructure required to control and manage the flow of traffic in the sky would be monumental. This one may remain a dream for longer than many futurists would like. Of course, computer power is increasing every day, so this may lead to some breakthroughs that can make this possible sooner.

One technology that is making huge advances recently is 3D printing and many believe it will soon be playing a huge part in the automotive industry. Many predict that within a few years we will be printing complete cars and replacement parts as well.

These are just some thoughts from people who try to predict where technology will take us in the future. Whether this is the way it will really turn is a matter of wait and see.