It may ne hard to believe but there are still over 70 million vehicles on the road that have open recalls. 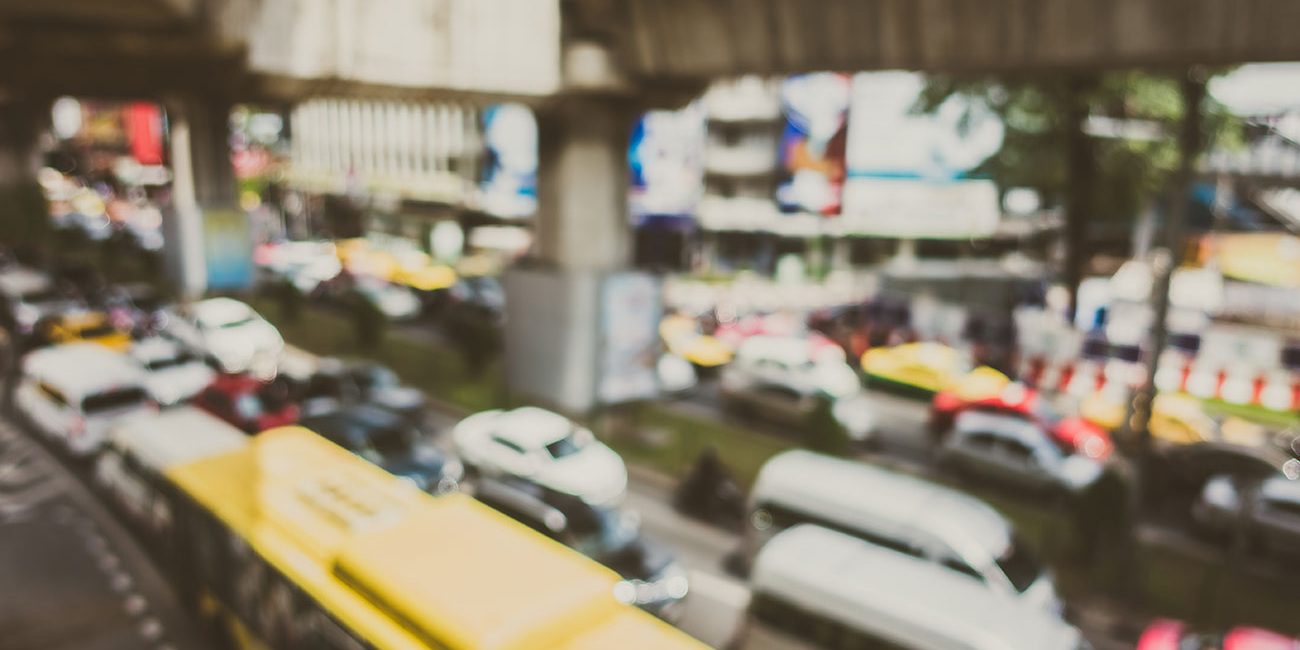 Most of the time when people hear that the vehicle they own has been recalled they take it back to the dealer for immediate repairs. Recalls are issued when a defective part or bad production procedures are discovered that may affect the performance or safety of a vehicle. In these cases, the auto manufacturers make their best efforts to contact and notify the last known owner of the vehicle that has been recalled. But for what ever reasons some people either don’t find out, or don’t care about their vehicles recall.

According to the Consumer Federation of America, there are over 70 million vehicles on the road today with open recalls. Jack Gillis, CFA’s executive director and author of “The Car Book” says, “while these open recalls present a clear hazard to the occupants of these vehicles, they are also a hazard to the rest of the driving public.”

It is assumed that a significant number of owners are turning in used cars with an open recall or some vehicles may have been recalled by the manufacturer while waiting to be sold. Some car dealers are violating state law by selling potentially Insafe cars that have an open recall. New owners of cars that were sold to them with open recalls are often unaware that their car has a recall.

Consumer advocates say that not enough is being done to see that laws prohibiting the sale of cars with recalls are being adequately enforced. They feel that the entire auto industry in cooperation with all levels of government as well as individual consumers all have a role to play in ensuring that safety recalls are performed.

The automobile recall program is one of the government’s most important auto safety functions, but to be truly effective, recall completion rates must be dramatically increased.