Just when is a car considered a classic? 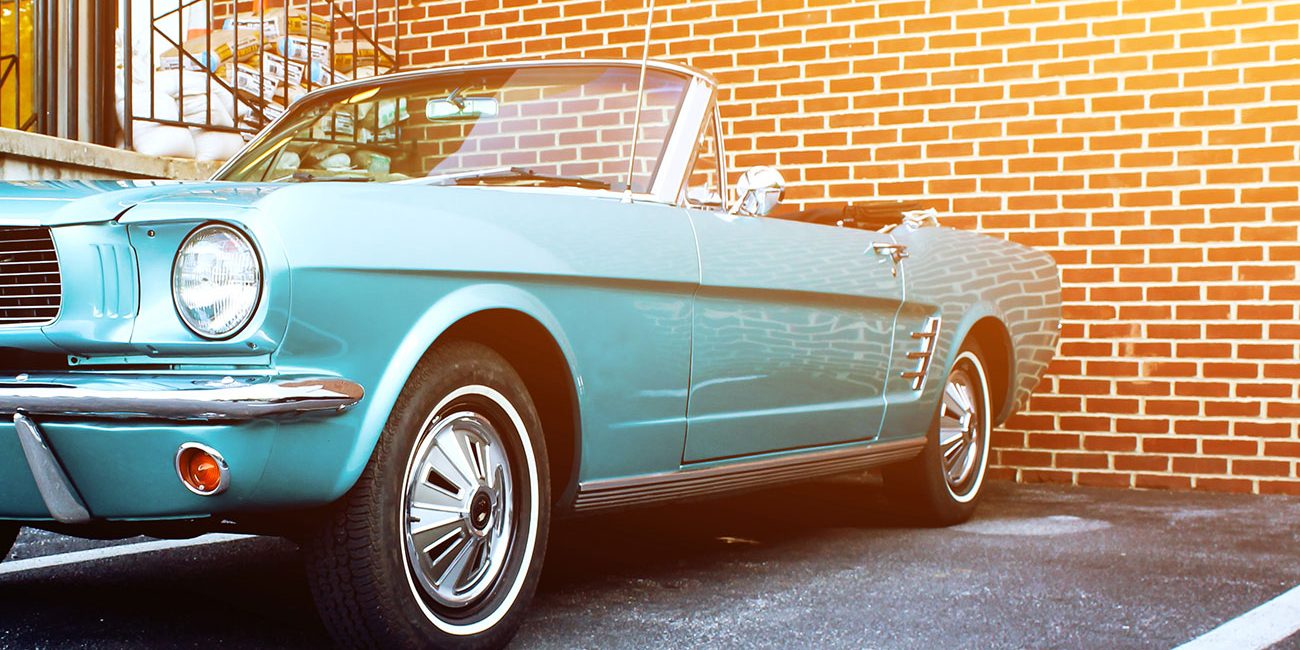 The question is really one of opinion. If you ask the “Classic Car Club of America”, they will give you a definite answer. Classic cars are fine or unusual motor cars which where built between and including the years 1915 to 1948. According to them these are very special cars that are distinguished by their respective design, high engineering standards and superior workmanship. These cars were usually quite expensive and had low production numbers.

The Classic Car Club of America have their criteria, but others would disagree. Some believe as a particular car model becomes older and harder to get, it becomes a classic. Muscle cars of the 60’s and 70’s come to mind. A 1968 Pontiac GTO would never be considered a classic car by the CCCA, but they would probably be outnumbered by those who consider it one of the greatest classics.

There are many reasonable criteria that can be used to label a car model as a classic. Age, rarity, and low production numbers are just some of the basic criteria. Some look for a particular edition of a popular model, or a specific line designed by a famous auto designer. One basic rule seems to be that the harder a car is to find, the more classic it becomes. A showroom condition 1958 Chevrolet Impala convertible with all the options can easily sell in the six-figure range and is widely thought of as a classic.

So, in the end, it seems that a what can be considered a classic car is much like beauty, it’s all in the eye of the beholder.