More people will soon be able to afford electric cars as they get less expensive. 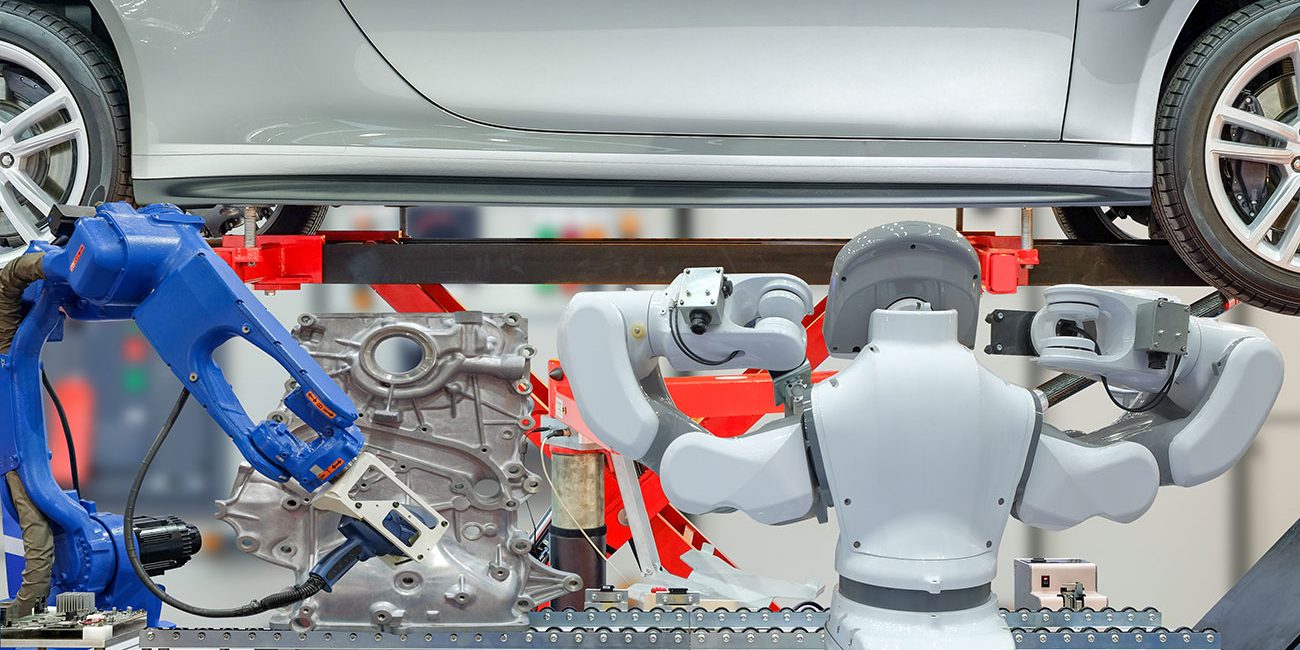 We’ve all seen electric cars on the road, but they aren’t out there in great numbers yet. One reason for there not being so many electric cars out there is that they’re expensive and most people can’t afford them. Well that’s all about to change with a new wave of less expensive electric cars expected to come out soon.

Tesla has not yet announced when its promised $35,000 Model 3 will be available for sale, but you’re in luck if you’re looking for a lower-priced electric vehicle.

According to Shannon Baker-Branstetter, Consumer Reports senior policy counsel for energy and environment, “In the next year, there are quite a lot of models in that sub-$35,000 range,”. Consumer Reports believes this new price range is something that will attract a lot more buyers to the electric car market.

Automakers like Hyundai, Kia and Nissan are all coming out with new electric car models in 2019. All these new models are expected to be within the new lower price range while also promising mileage ranges of over 200 miles per charge.

These new cars are entering a market that’s expected to grow rapidly. Some estimates have the share of electric vehicles sold in the U.S. increasing to 6 percent of the market by 2025 which is up from about 1 percent today. This increase is driven largely by a global regulatory environment that favors electrification.

Automakers are confident that This latest crop of affordable EVs are ready to go toe-to-toe against gasoline-powered vehicles by attracting buyers who might not have previously considered going electric.

But there is still the issue of phased out tax credits that will keep some buyers on the fence. To keep mainstream EVs affordable, automakers might have to make up the difference for expiring credits with creative incentives or discounts.

Regardless of the hesitation of some buyers it looks like we are about to see a lot more electric cars out there.