Should you even try to repair small dents on your car yourself? 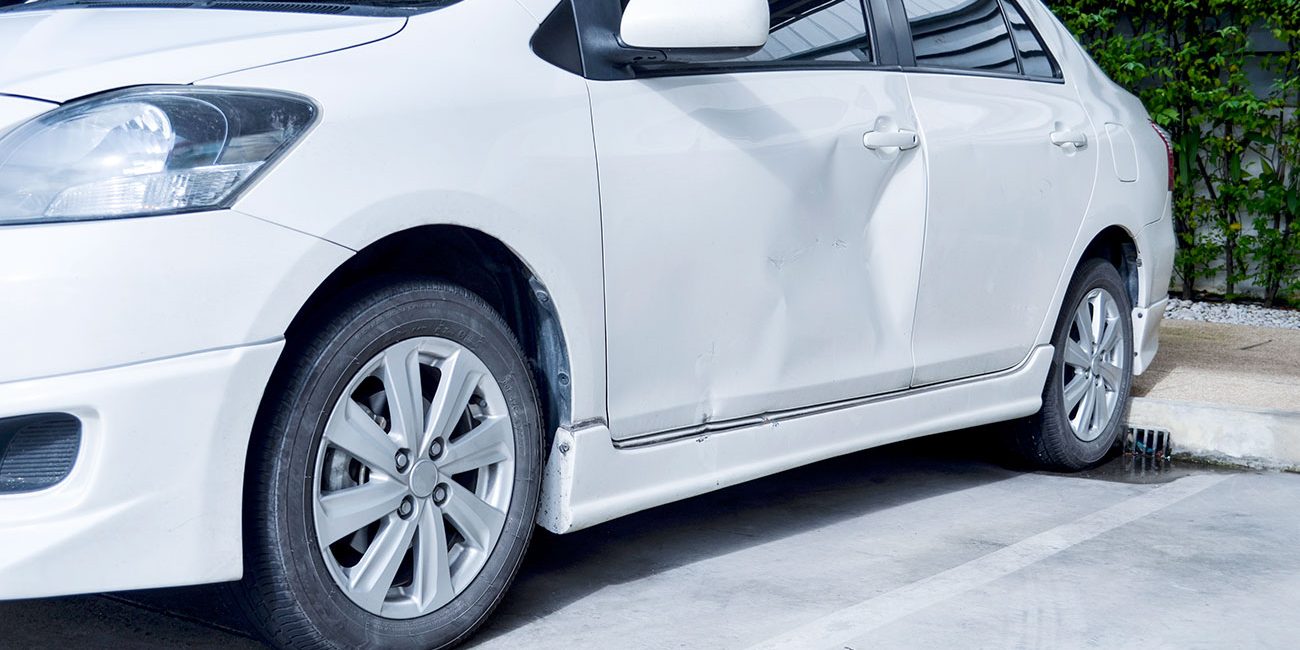 Car dents come in all shapes and sizes and it’s pretty obvious when it’s a good idea to take it to a professional.

There are many DIY kits out on the market today that promise that it’s easy to repair most dents. But while some of these products may work fine on small dents, it’s a good idea to seek the advice of a reputable auto body shop, especially for large dents.

But for the do it yourselfers, dent repair really depends on the size and location of the dent. A small dent on a flat area of the car is much easier to repair than a dent which is on a round edge or corner piece of a car. As a rule of thumb, if a dent is larger than a dollar bill and has cracked paint or a tear then it’s something you should probably leave to a professional.

For those smaller dents that don’t look like they will involve painting doing it yourself may be an option. DIY dent repair kits can range from $10 to several hundred dollars, and usually consist of items such as a dent lifter or glue dent puller, suction cups and a rubber hammer.

Repairing a dent yourself is possible but should be done with care. Just remember that it may not come out as good as you think. Also remember that if a dent is small enough to fix with a DIY kit, it likely won’t be an inexpensive repair at a body shop.