There are still a lot of dangerous Takata airbags out their and people need to know. 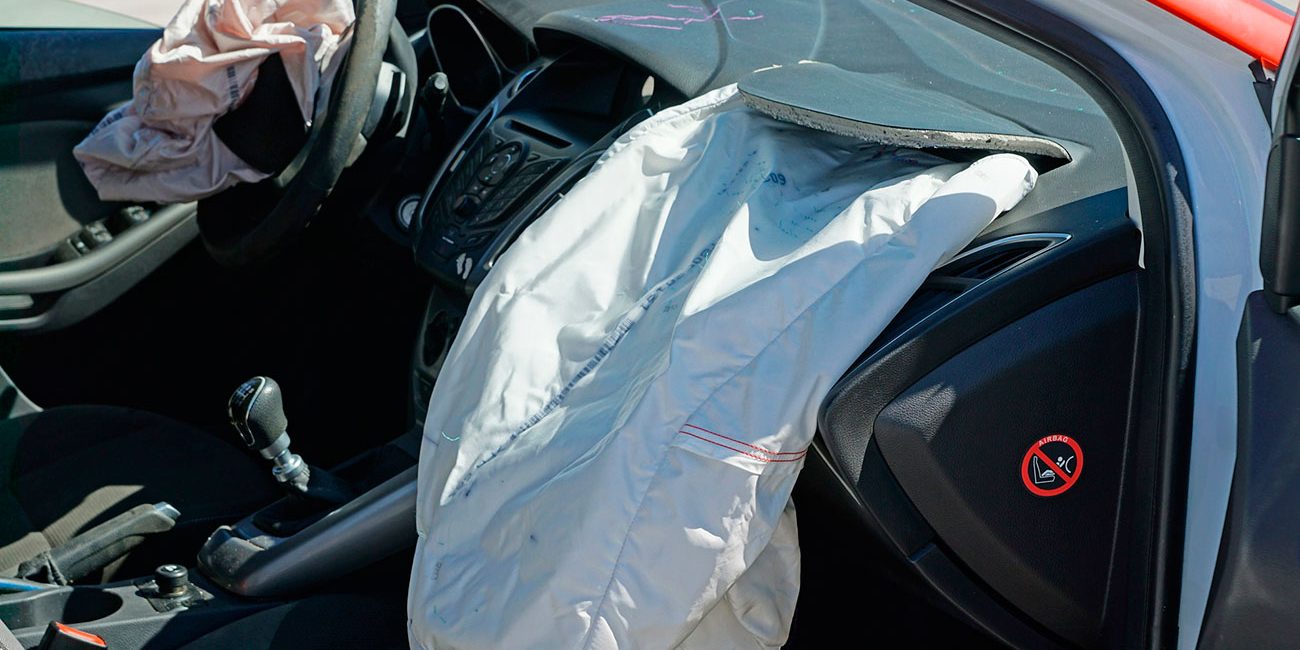 There has been a lot of talk in the news recently about the recall of Takata airbags from millions of vehicles. It all stems from defective airbags being produced by Japanese company Takata which pled guilty to criminal charges last January and agreed to pay about $1 billion to the U.S. justice department as a fine for mishandling the reporting of rupture-prone airbags.

But the justice department fine was just the beginning. Takata also had to pay $25 million in fines to U.S. regulators and another $850 million to U.S. Automakers to pay for recall expenses. Finally, there was another $125 million that was set aside to make restitutions to the injured and dead.

The suspected airbags have been linked to 15 deaths and at least 278 injuries in the U.S. alone. The cause of the injuries and fatalities can be traced to defective inflators, which can explode with excessive force, unleashing metal shrapnel inside cars and trucks.

The National Highway Traffic Administration ordered the first recall in 2015 but it is estimated that some 16.4 million of the defective and dangerous inflators remain in vehicles on the highways. This has been the auto industries biggest recall.

The company itself has been forced to file bankruptcy and has been readying the sale of its U.S. operation to Key Safety Systems, which is another big airbag supplier based in Michigan. Before the recall, Takata had enjoyed a huge share of the airbag market, around 20 percent globally. Now, Takata is selling most of its assets worldwide to Key Safety for $1.6 billion.

Some of the auto companies involved with the recall include Honda, Ford, Volkswagen, Mazda, BMW, Audi and more. To find out if your car is involved in the recall, go to NHTSA’s Takata recall spotlight page and to the agency’s recall lookup page.