Today’s smart car technology is making driving safer, but now even fixing a cracked windshield can get expensive 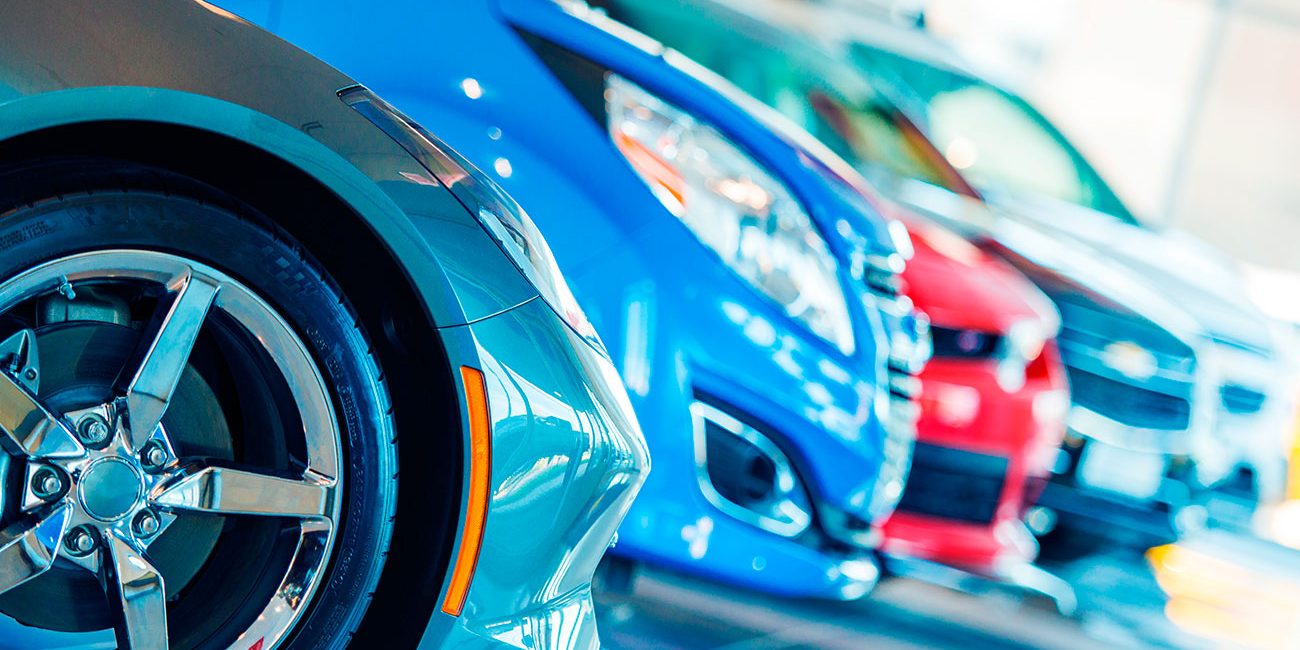 The smart technology that is becoming part of new cars is making the roads safer for all of us, but there is a price to pay. Smart technology is expensive to fix and now even getting a cracked windshield repaired can run into quite a few dollars.

It used to be that fixing or replacing a cracked windshield was a relatively simple task performed by a technician sometimes while you were waiting. Today, the same repair could take hours and require expensive computerized equipment in a special facility. And it will probably cost much more. If the repair is not done properly, it could have dire consequences.

Some of today’s windshields incorporate a variety of sensitive components, including ultrasonic, radar and video sensors which can help prevent horrific accidents and save lives. There may also be cameras nestled behind the windshield, radar sensors hidden in the front grille and ultrasonic components embedded in bumpers working within narrow tolerances.

All these systems and components require delicate calibration and tuning when they are replaced. A camera that hasn’t been recalibrated after a windshield repair, for example, could mean the difference between keeping you between the lines or steering you off a cliff.

What used to be simple repairs can now become very complicated and require expensive equipment to perform. In some cases, with cars that are equipped with radar and video a wheel alignment is required when replacing a windshield. Some cars, like certain model years from Honda and Mercedes-Benz, require both static and dynamic recalibration, adding an hour or two of testing to a typical repair.

It is becoming common for a windshield replacement for a car with automatic emergency braking, adaptive cruise control and lane-departure warning systems to cost as much as $1,600. Even a damaged side mirror and rear bumper could require fixing rear radar sensors used with blind-spot monitoring and rear cross-traffic alert systems costing as much as $2,050.

The days of relatively inexpensive car repairs are going away so it now makes even more sense to drive safely.