You can get pulled over if you don’t fix certain things on your car. 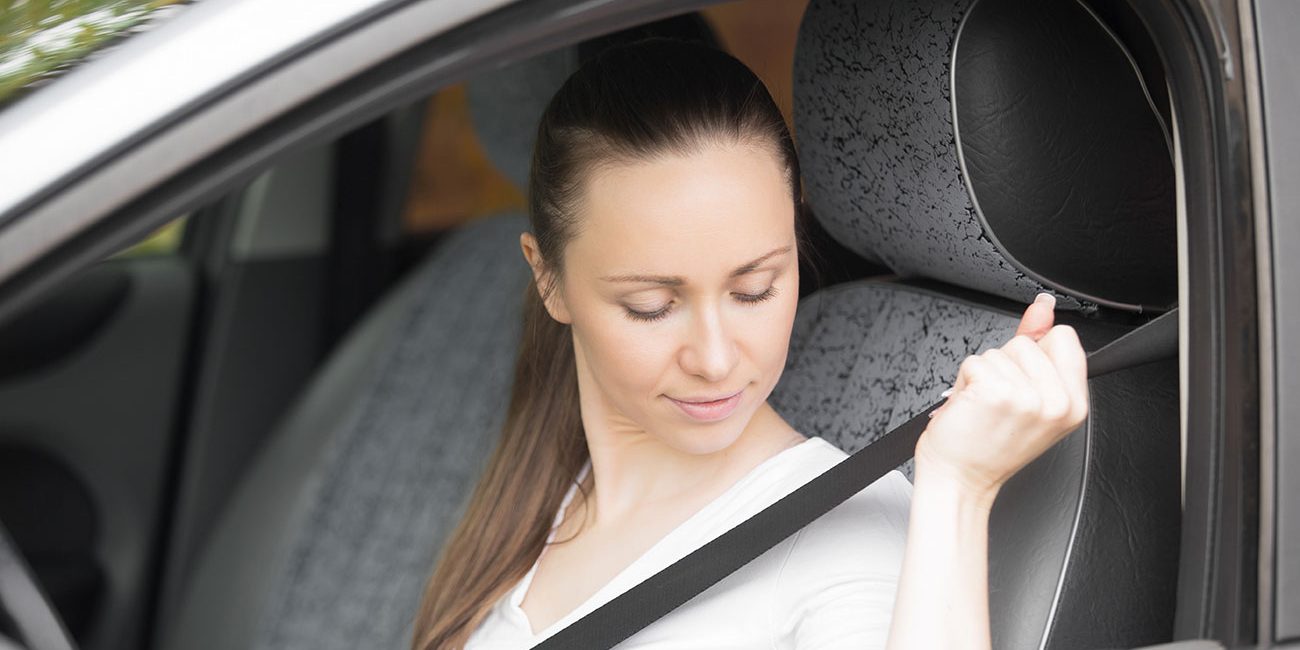 Drive anywhere and you will probably see old cars that don’t look like they belong on the road driving around. Sometimes people don’t have the money to make repairs and sometimes they just don’t care. These people drive around without a care but sooner or later they will get pulled over and the it will cost them some money. Don’t let minor repairs cause you to get pulled over and possibly pay a fine. Here are some common repairs people don’t think they can get pulled over for.

Broken or non-functioning tail lights, signal lights, or headlights can get you pulled over. Most states require vehicles to have functioning turn signals as well as two functioning headlights and taillights. Taillights must illuminate red; if a taillight is cracked, it can give off a white light, which is also typically a traffic violation. Get those lights fixed as soon as you can.

You may see people driving around with a cracked windshield and that’s illegal. The law sees a cracked or discolored windshield as a possible obstruction to a driver’s vision and so it must be fixed as soon as possible. In some states you can get sited for having window tinting.

Many custom car enthusiasts modify their exhaust systems for performance reasons or to give the car a distinctive sound. The problem is you can be pulled over for having a modified exhaust system or one that is considered too loud.

Some of these aftermarket parts that modify various parts of a car are not actually legal but can still be sold legally because they are often labeled “for show only” or a similar disclaimer.