American car makers don’t believe Americans are buying their cars like before. 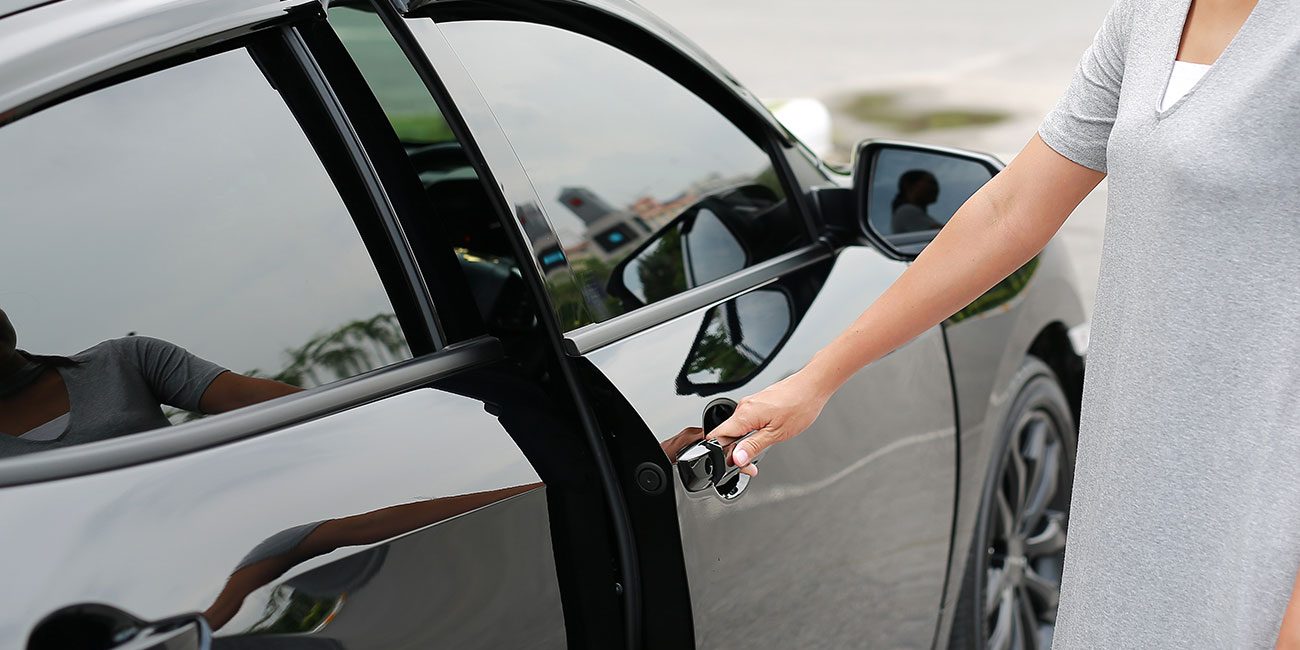 Many of Detroit’s major executives are now talking about reducing the choice of models they will offer in the United States.

Starting with Ford who in a recent statement said it will only offer two new cars in North America over the coming years — its iconic Mustang and the Focus Active, a rugged-looking hatchback that has already debuted in Europe, and somewhat resembles the Subaru Crosstrek or the Buick Regal TourX.

For GM it’s much the same story after recent earnings were less than impressive. On a call with reporters, GM CFO Chuck Stevens said, “I think we have been on this path for a number of years.”

Despite the fact that American companies are reshaping their lineups, sedans will still form a substantial portion of the vehicles sold in the U.S. for the foreseeable future.

It’s all a matter of what American car buyers are buying and in recent years that has been more SUV’s and trucks for the most part. By 2022, almost 73 percent of all consumer vehicle sales in the United States are expected to be utility vehicles of some sort, and about 27 percent will be cars, according to auto industry forecasting firm LMC Automotive.

American auto makers are far from declaring bankruptcy but instead are only making decisions based on what sells and where it sells better.