Like most places, car theft is a big problem in the Inland Empire. 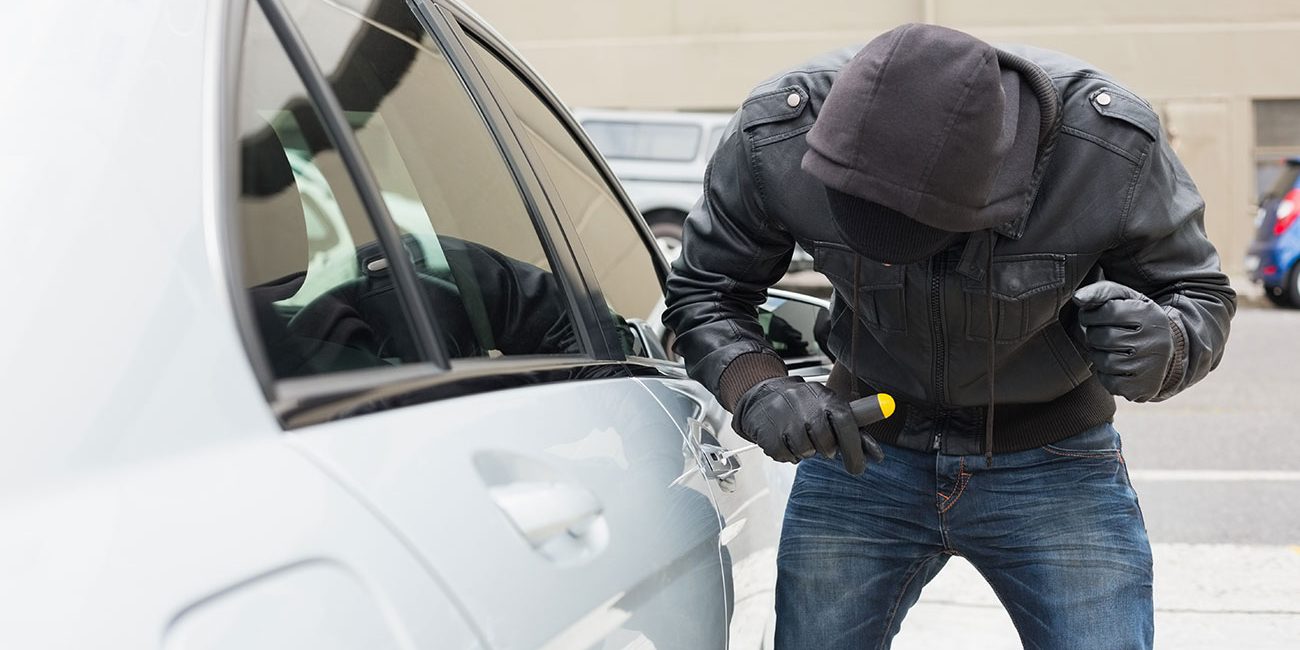 Having your car stolen is personal and no one wants to go through that. Like most places with a large population, the Inland Empire has its share of car theft.

According to the National Insurance Crime Bureau, since 2007 there have been almost 200,000 auto thefts in the metropolitan area of Riverside County, San Bernardino County and Ontario. The data show that in 2016, the Inland are rose to No. 5 in vehicle thefts per 100,000 population in the United States. The Inland area ranked No. 9 just one year earlier in 2015.

So, what’s the main cause of the increase in auto theft? Inland law-enforcement officials cite the region’s sheer size and rural areas, the need for transportation and profiteering as reasons for the high number of stolen wheels. Those officials also say thefts can be reduced if owners take some simple precautions.

There are many factors that contribute to auto theft in the Inland Empire. According to the Riverside Auto Theft Interdiction Detail, some of reasons cars are stolen are as simple as the thief needing a ride to a friend’s house. Of course, there are the more traditional reasons too like steeling cars to take to chop shops where they are stripped for parts. There have even been some cases of pickups being stolen just for the tools in the bed.

Another contributing factor is that auto theft is a low-risk crime. Prop. 47, which reduced some felony thefts to misdemeanors, and AB109, or Realignment, which indirectly prompted early releases from jails make it less likely that thieves are punished for auto theft. Thieves know they won’t face much punishment if any for stealing a car.

The bottom line is, don’t make it easy for thieves to steal your car. Always lock your car, don’t leave the keys in the car, use anti-theft devices like a club or a kill switch. Don’t make your car an easy target.