Keeping your car in shape includes driving it occasionally. 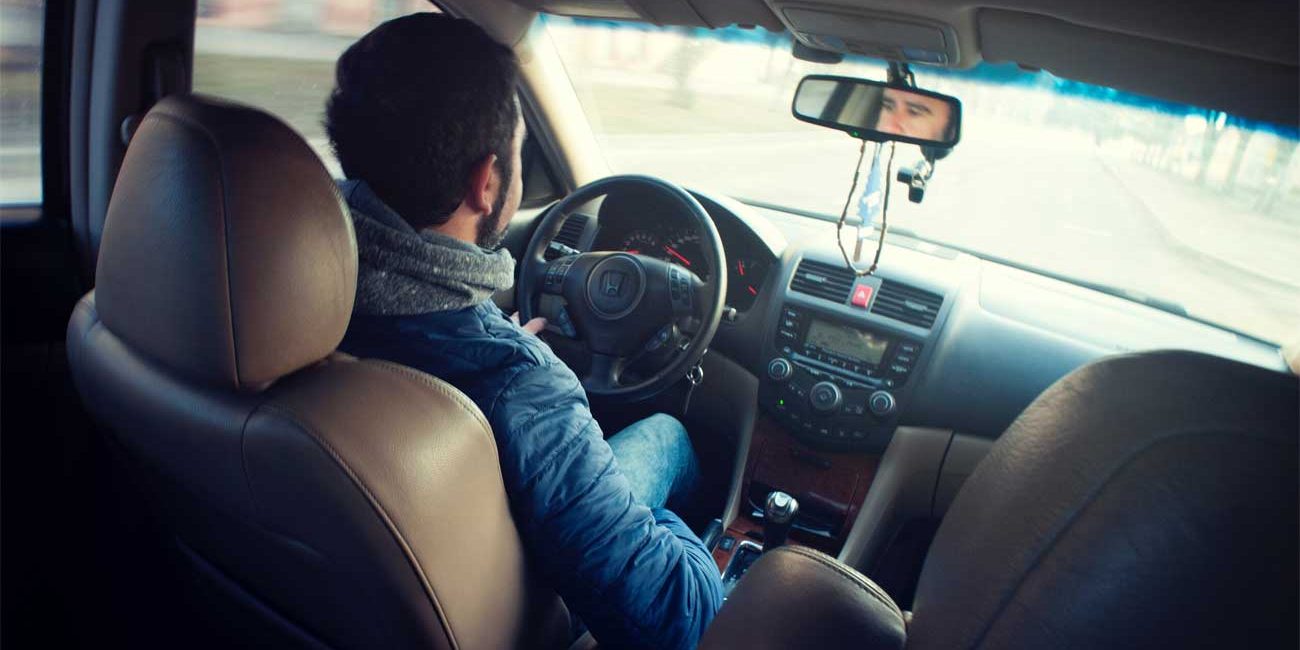 How much you drive your car can make a difference. Some people drive their cars a lot, and then there are some people who don’t drive their cars enough. Low mileage on your car is generally a good thing and a lot of people try to keep the miles on their car to a minimum. Low mileage means a better resale value and hopefully lower maintenance costs. But there is also such a thing as not driving your car enough.

You have a classic or collector car that is normally kept stored, or maybe you have and extra car that doesn’t need to be driven that often. Whatever the reason for not using the car is, you must still take steps to insure there are no damages caused by non-use.

A general recommendation is that a car should be driven every two to three weeks to make it less likely that you wind up with a dead battery, flat-spotted tires or other issues that can be caused by letting a car sit parked for weeks.

Merely turning on the engine for a few minutes a week is not enough to keep a car safe from non-use damages. The truth is it takes more than just turning the engine on. There are more parts to the car than just the engine. Driving the car for several miles wakes up the transmission, brakes, suspension, power steering, climate system (including the air conditioner) and all the fluids, seals and gaskets for those components that have been on a long snooze.

If a car sits parked for a month or more, the battery may lose so much power that it will need a jump-start — or a charge before the engine will start.

Batteries slowly lose their charge when they sit idle and starting the car will drain it even more. That is one reason you want to drive several miles afterward, so the battery has a chance to recharge. If you know you will be leaving your car alone for an extended period, make sure to make time to drive it every so often.