More cars are labeled as “totaled” after an accident these days and there are reasons why. 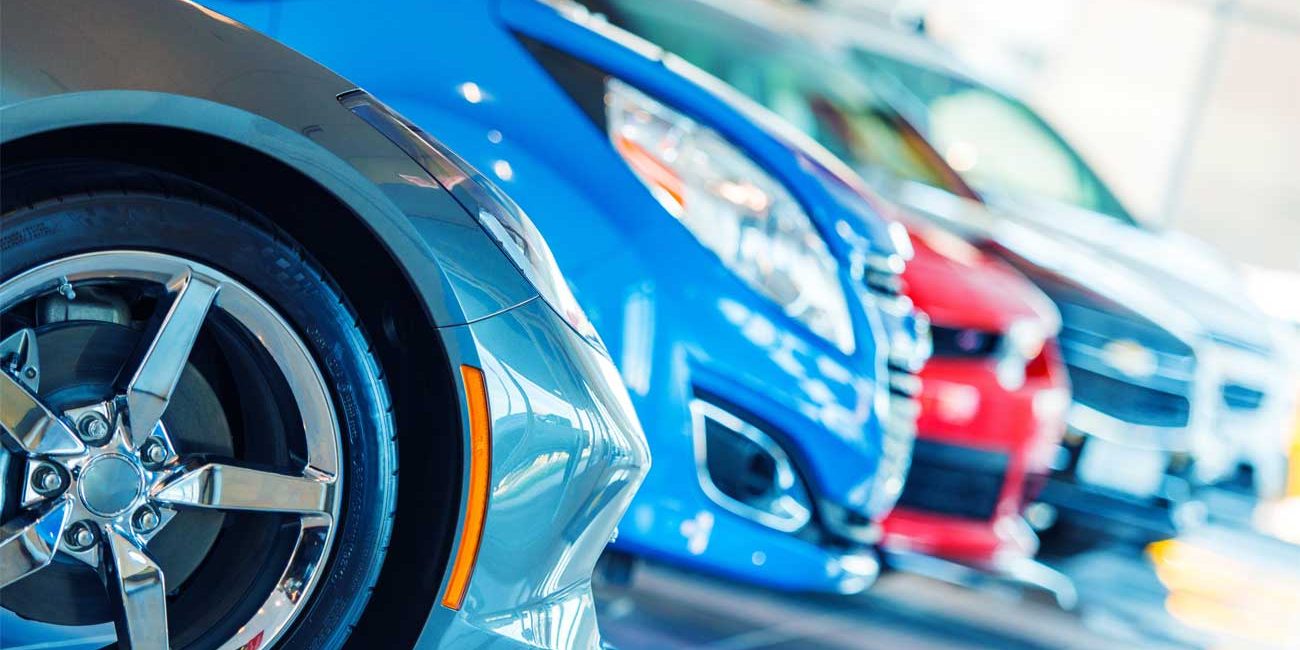 sually a car is considered totaled when the costs to repair damages is greater than the replacement cost of the entire car. There was a time a few years back that when you got into an accident, your car had to be really messed up for the insurance company to declare it to be totaled.  But today, your new car is more likely to be totaled after an accident than it would have been a few years ago.

The prevailing factor that determines whether your car is totaled or not It is the price of parts and materials. Cars were much simpler years ago and so the replacement parts for them were also simpler and cheaper. Replacing a bent bumper or pounding out a dent and doing some paint work were usually all it took to get a car back on the road. Replacing a radiator and some stainless-steel moldings was a typical repair job. The cost of labor was more of a factor than it is today.

But it’s not just the electronics and computers, the cost of body replacement parts has also increased significantly. The price of materials for paint and body repairs have also increased, and finally, the cost of labor has gone up.

Because of all these factors, the number of cars being totaled after crashes has increased.

The U.S. Bureau of Labor Statistics has figured that prices for motor vehicle repairs were 61.07 percent higher in 2017 than they were in 2000.

It is true that new car models are safer now than ever before and should lessen your chances of getting into a car crash. But if the time ever comes that you are involved in a crash, your car may be totaled, even if it looks repairable to you.