What effects will the Trump tariffs have on the auto industry? 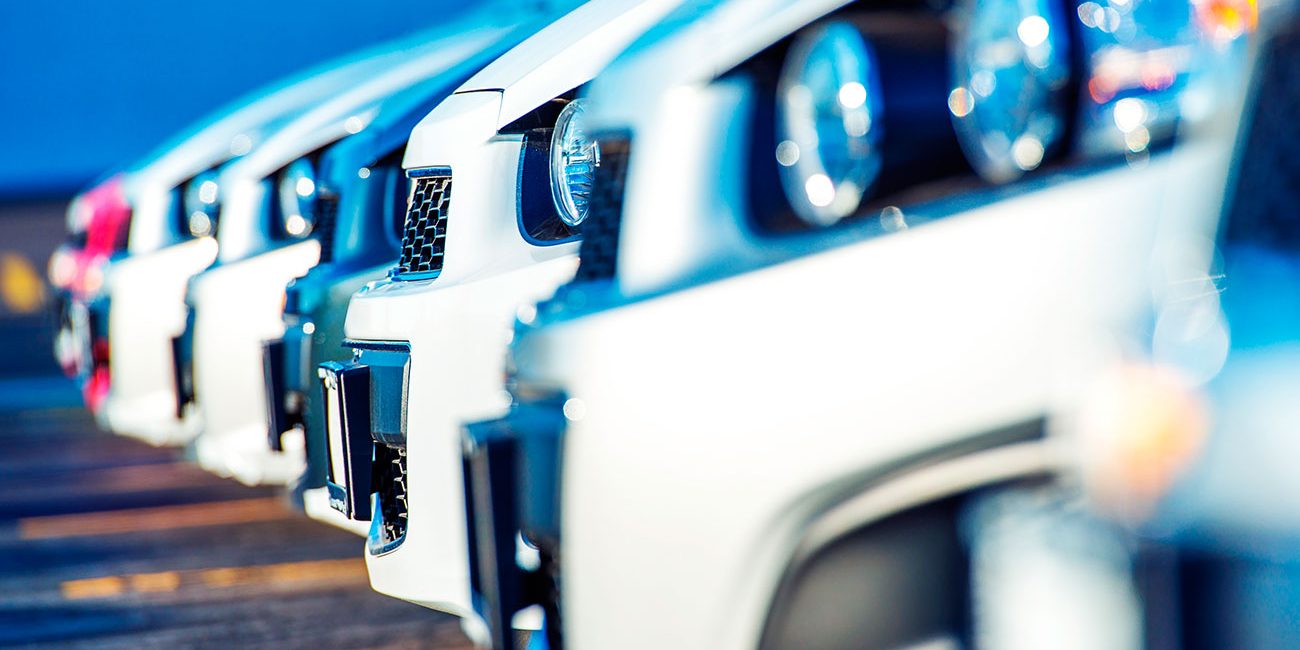 According to some experts, the predicted 25 percent tariff on imported vehicles may cost the U.S. auto industry 1 million annual vehicle sales — and that’s just the low end of the estimated damage. Some industry analysts paint a far more disastrous picture.

The 1 million dollar a year projection made by researcher LMC Automotive assumes automakers would absorb at least half the cost of a tax on imported vehicles, according to Jeff Schuster, senior vice president of forecasting. Schuster went on to say that If companies pass the full 25 percent cost on to consumers, it could snuff out about 2 million sales, or more than 10 percent of annual U.S. deliveries.

The U.S. auto industry is Leary of President Trumps ongoing threats of potential trade penalties on national security grounds, a threat that has been widely criticized by automakers, dealers and Republican lawmakers. Some analysts discounted it as a negotiating tactic to pressure Canada, Mexico and the European Union on trade.

According to Schuster, Trump’s statements may merely be “chest thumping,” but after the U.S. imposed tariffs on imports of steel and aluminum from countries including Canada and Mexico, the threat of new levies must be taken seriously. “The escalation is starting to happen,” he said.

For this latest round of threats, Trump ordered the investigation into auto imports under Section 232 of the Trade Expansion Act of 1962, the same power he used to impose global tariffs on imported steel and aluminum.

If Trump follows through with tariffs, some U.S. consumers would likely look to the used car market, especially lightly used cars coming off lease, others might just postpone buying a new car, under the assumption that the tariffs are the result of a temporary political spat.

Either way, there appears to be only one way this could work out, and that is if Trumps threats have the desired effects with foreign countries.