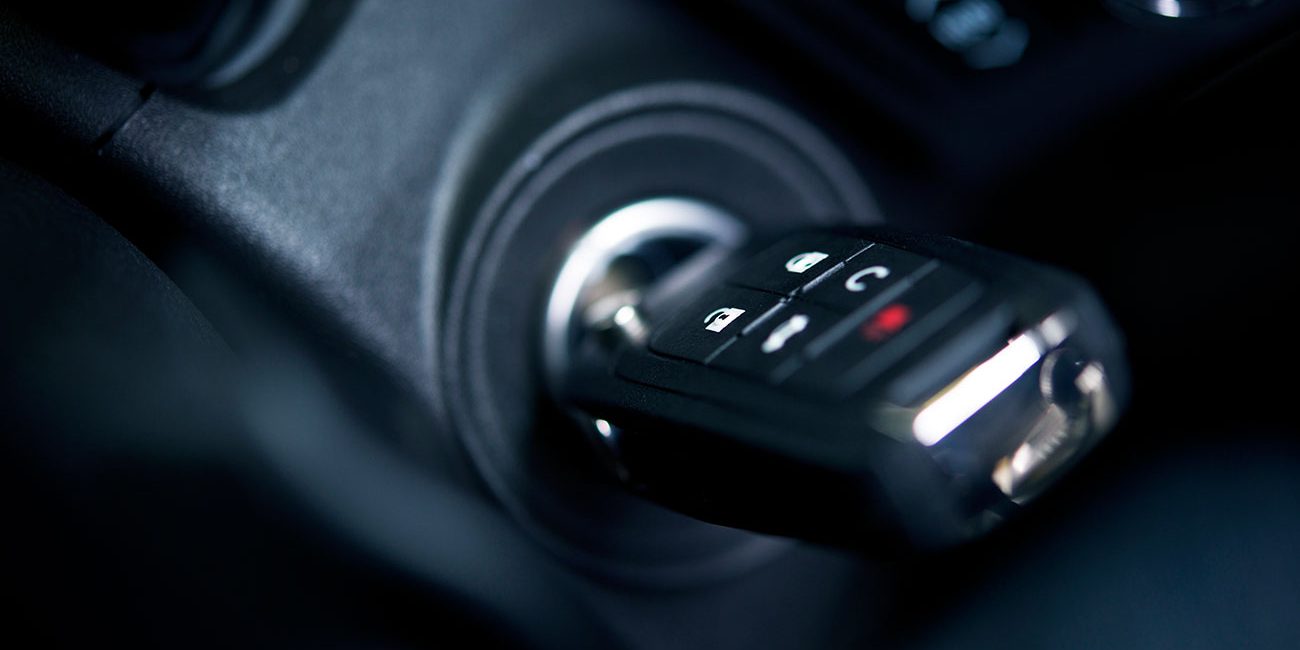 Car theft is a big issue in the United States and the rates haven’t dropped significantly even with all the new anti-theft devices that are now included with new cars. But according to one FBI agent, wrapping your key fob in aluminum foil may be a smart thing to do.

Holly Hubert, a cybersecurity expert who retired in 2017 from the FBI in Buffalo, New York believes wrapping your key fob in aluminum foil is an inexpensive way you can thwart car theft in new cars.

Holly, who is now the CEO of GlobalSecurityIQ suggest that clients can also go online and buy what is called a Faraday bag to keep their key fob in. The Faraday bag can shield the fob signal from the scanners that thieves use.

New cars are always waiting for the fob signal which enables access to the car as well as letting it start. For a car thief, it’s only a matter of purchasing a legitimate device that amplifies the signal which is constantly transmitted by the fob which may be in an unprotected purse, pocket or on a counter at home. Using the devices they purchase, thieves can copy the codes and access the car.

Car thieves know it’s easy to copy codes from key fobs and it is something that the auto industry and insurance companies keep a close watch on. Currently, thieves can capture fob signals from outside a home or office.

The Faraday bag which was mentioned before can do a good job of blocking a signal. It is basically a bag much like an average sandwich bag but coated with protective elements that block electromagnetic signals from getting in or out. There are also other containers that can be bought online which work in similar ways. But for an immediate an inexpensive solution, just wrap your key fob in aluminum foil.